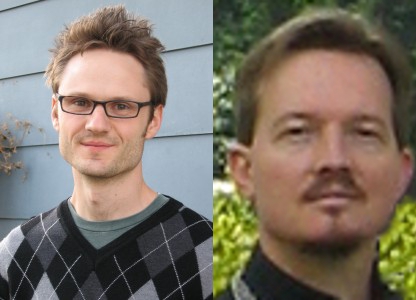 Debate topic: “Infants are not the proper subjects of the ordinance of baptism.” Jamin Hübner, founder of www.RealApologetics.org and author of The Portable Presuppositionalist, affirms. Eastern Orthodox Rev. Pr. Laurent Cleenewerck, editor of The Eastern / Greek Orthodox New Testament, denies. This episode is part 1 of their debate, including their opening statements, rebuttals and first round of cross-examination; listen to episode 84, “When You Believe,” for part 2’s second round of cross-examination, closing statements and listener Q&A.